Did Christian Slater have a Hair Transplant?

Hair loss is a real issue that both genders face at some stage in their lives, but men are more likely to experience this problem than their female counterparts, courtesy their not-so-good hormones. For many, hair loss is a genetic issue, while others succumb to either of Androgenic Alopecia or Alopecia Areata.

Losing hair is one problem that equally affects people from all races and professions. A vast majority of star football players and Hollywood celebrities also deal with this issue. While most of the players and actors accept it as a part of normal aging process, there are many who seek doctors’ help to avoid significant hair loss. This is a long list of celebrities who have taken help of surgical hair transplants as well to restore their receding hairlines and Christian Slater is one of them.

Slater, the 45-year-old American actor, who made his film debut with a brief entry in The Postman Always Rings Twice in 1981, is believed to have undergone surgical hair restoration to get back some of his lost hair. While the exact nature of the procedure is yet to be discovered, many believe that the Robin Hood has had Hair Transplant to regain the lost hair and this is being speculated considering the denser and thicker hairline that the Hollywood star adopted a couple of years ago.

No other hair restoration technique offers that natural and effective results. If you compare Slater’s latest photographs with those taken about five to seven years ago, you will notice a significant improvement in his hairline. Slater’s pictures from 2007-08 clearly show that an island had started forming at the centre of his head but the picture taken after 2012 show a much improved, denser and thicket hairline that has been equally admired by Slater’s fans and critics.

Like most of the other celebrities, Christian Slater has also kept his hair restoration details to himself. But, whether the seasoned American actor has undergone hair transplant or not is his personal matter and his fans should give him freedom to decide how he can look more stylish and attractive.

What is Hair Transplant?

Hair Transplant is a surgical technique that takes hair follicles from one part of the body with good hair growth and implants them in other areas with no or thinning hair. Follicular Unit Extraction (FUE) and Follicular Unit Transplant (FUT) are two most commonly used techniques for hair transplant, with the former being more effective and more demanded technique.

If you are interested, Saudi Arabia Hair Transplant Center is always there to help you out. We also offer free online consultations for our prospective candidates. To book a free consultation now, click here. 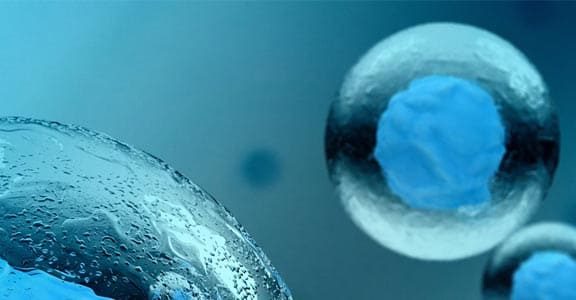 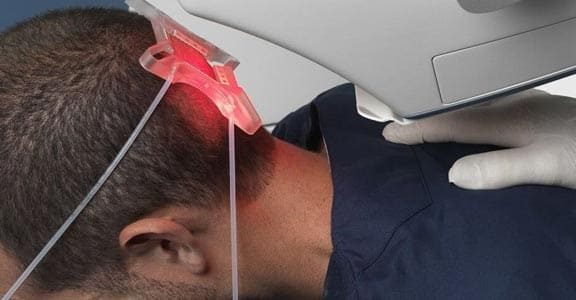 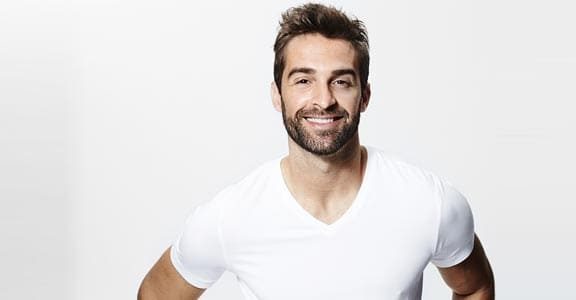 Hair Transplant in Turkey- The good, the bad

Stop worying about it, Calculate it!

Accuracy at the Highest Speed